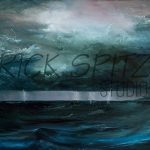 Rick Spitz has launched Rick Spitz Studio. He graduated from University of Oklahoma with architectural degree in 1981 and afterwards was commissioned to paint renderings for architects, and developers. After painting approximately 70 renderings, Rick was hired in 1988 by CRS Sirrine (now Jacobs), which brought him to Greenville SC. During his time at CRS Sirrine, Rick … END_OF_DOCUMENT_TOKEN_TO_BE_REPLACED 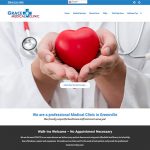 Toni Silver, FNP-BC, MSN, specializes in helping seniors with low-cost healthcare. Her previous employer supplied nurses to nursing homes and she knew that most of the residents who moved on once they were able would then not have continuing medical care once they left. And healthcare they could afford. This prompted Toni to open a low-cost clinic to treat a variety of common … END_OF_DOCUMENT_TOKEN_TO_BE_REPLACED 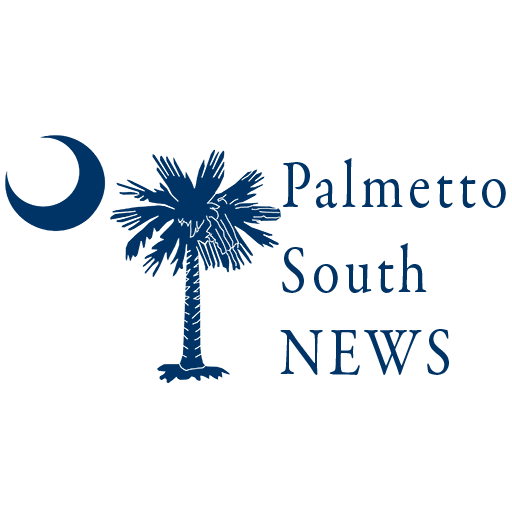